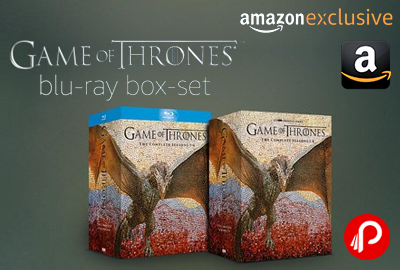 Amazon Exclusive brings Game Of Thrones Season 1 to Season 6 Blu Ray Box Set at Rs.8100 Only. Winter is coming and the great game becomes ever more complex as the Seven Kingdoms’ most powerful houses plot and battle to seize the Iron Throne. Based on George R. R. Martin’s bestselling novels, this Emmy award-winning HBO original series takes us on an epic journey through ancient and mysterious realms to he very borders between the living and the dead. 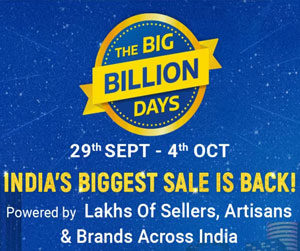 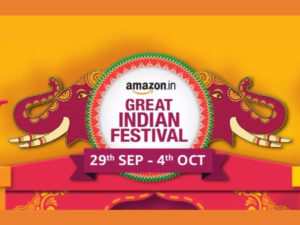