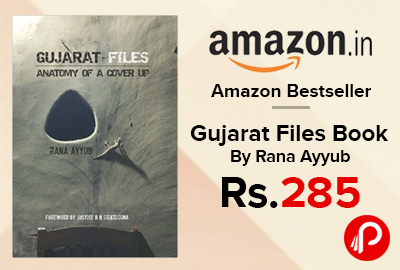 Amazon Bestseller Book brings Gujarat Files By Rana Ayyub just Rs.285. its account of an eight-month long undercover investigation by journalist Rana Ayyub into the Gujarat riots, fake encounters and the murder of state Home Minister Haren Pandya that brings to the fore startling revelations. Posing as Maithili Tyagi, a filmmaker from the American Film Institute Conservatory, Rana met bureaucrats and top cops in Gujarat who held pivotal positions in the state between 2001 and 2010. The transcripts of the sting operation reveal the complicity of the state and its officials in crimes against humanity. 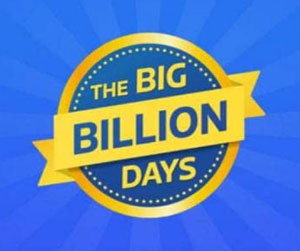 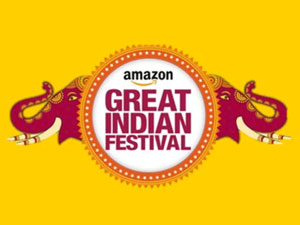